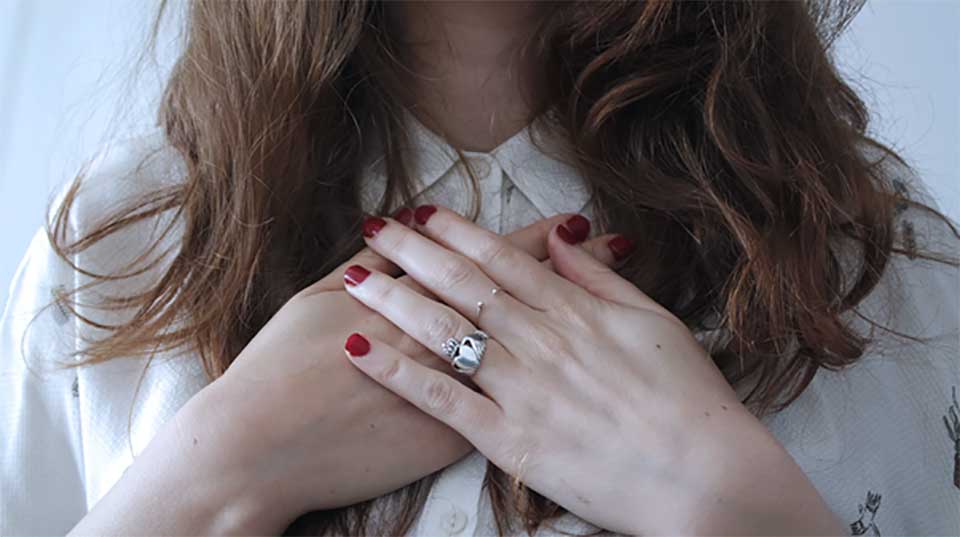 Though they may come from chronic lung diseases, lung emergencies like pulmonary embolism and a pneumothorax often appear suddenly. These situations are dangerous and sometimes life-threatening.

Take time to prepare yourself for a potential emergency. Learning about the condition, its warning signs, and what you should do if you notice these signs; this can be the difference between timely intervention and a tragedy.

A pulmonary embolism occurs when a blood clot travels into your lungs, creating a blockage in your lung arteries. These blood clots typically come from the legs in a condition known as deep vein thrombosis.

Especially large clots can be life-threatening, as this blockage prevents blood and, as a result, oxygen from circulating properly. This lowers your blood oxygen levels rapidly and can permanently damage your lungs and well as other organs, as the lack of oxygen results in damage and cell death. This can lead to sudden cardiac arrest.

Your risks of having a pulmonary embolism increase as a result of multiple factors, including age, family history, obesity, pregnancy and childbirth, and certain medications that alter your hormones such as birth control.

Avoiding a pulmonary embolism means doing your part to take care of your health and seek treatment for your heart and lung conditions before they can become emergencies.

Symptoms of a Pulmonary Embolism

The most common symptoms immediately preceding and during a pulmonary embolism are severe chest pain similar to a heart attack, sudden shortness or breath, and a cough with bloody mucus.

You may also experience a fever, sweating, a rapid heartbeat, dizziness, and swelling or pain in your calf region.

If you notice any of these symptoms, act quickly. It is better to be overly cautious than to not be cautious enough.

What to Do in an Emergency

Call for emergency medical attention right away as soon as you suspect you might be having a pulmonary embolism. Mortality rates for an untreated pulmonary embolism are as high as 30%, whereas emergent treatment drops this rate to 8%.

Treatments focus on attempting to dissolve or remove the blood clot blocking your artery as well as preventing the development of future blood clots. Doctors may prescribe anticoagulants, which thin your blood and reduce further clotting, or thrombolytics, which dissolve clots.

Pneumothorax is a condition in which the lung collapses. This is caused by air leaking out of the lung and entering the chest cavity. This air then pushes down on your lung and prevents it from inflating.

When a lung collapses, your body isn’t able to get the oxygen it needs, especially if you already have lung disease.

One of the biggest risk factors for a pneumothorax is COPD. When your lung tissue is damaged, it is more likely to allow air to leak into the chest cavity, resulting in higher chances of sudden collapse.

Other lung diseases such as lung cancer, pneumonia, and cystic fibrosis can make pneumothorax more likely as well.

While lung disease is a primary contributor to unexpected cases of pneumothorax, this condition can also be caused by surgical procedures and chest injuries, especially those that penetrate the chest cavity.

Symptoms of a Pneumothorax

The symptoms of a pneumothorax typically appear very suddenly with little warning, which makes it even more important to act fast.

Typically, these symptoms include shortness of breath as well as sudden and severe chest pain.

How to React to an Emergency

A small pneumothorax can potentially heal on its own, but this isn’t a risk you should take. It’s better to react quickly and treat the situation like an emergency if you notice any of the symptoms, as a pneumothorax can be life-threatening.

Call for assistance immediately whenever you notice especially severe chest pain and an inability to breathe.

The best way to deal with an emergency is to prevent one from happening in the first place. Taking good care of your lungs and your body as a whole can greatly reduce your risk of pulmonary embolism, pneumothorax, and other pulmonary emergencies.

If an emergency does occur, immediately call 911 to get medical treatment.