Home Prevention Vaccines and How They Prevent Illness 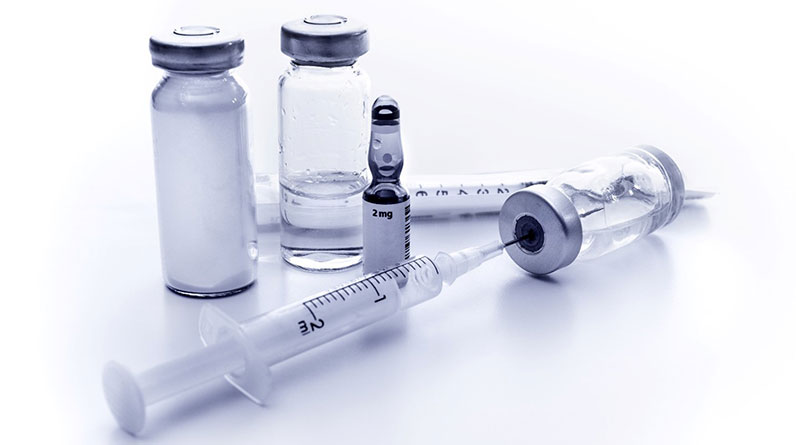 The first disease to be eradicated by the use of vaccination was smallpox. Since then, and thanks to the developments in science and technology, vaccines have become a commonplace approach for treating, managing, and preventing disease and severe illness.

According to Yale Medicine, a vaccine is deemed effective if it’s both safe and efficacious and if it prevents severe disease, hospitalizations, and deaths.

In what follows, we’ll discuss the characteristics of vaccines, how they’re created and tested, and how they function to fight and prevent disease and illness. We’ll also touch on several common and effective vaccines, including the COVID-19 vaccine.

How Vaccines Are Developed and Tested

Often a lengthy process, vaccine development takes years before it reaches its final stages of approval, after which it can be released publicly.

Throughout the development phase of a given vaccine, it undergoes many stages of advancement. Such phases include the exploratory phase, pre-clinical phase, and investigational new drug phase. These all occur before the first phase of a vaccine trial begins.

If the vaccine advances this far in its development and approval phases, it will then be put through trials which typically include a 3-phase lifecycle, each phase having its purpose and intent.

Finally, once a vaccine completes all trial phases successfully, it will be reviewed for final approval of its safety, efficacy, and effectiveness. It will then receive licensure. Once the vaccine is licensed and undergoes mass administration, the CDC and FDA will conduct the Vaccine Adverse Event Reporting System, which acts to review adverse reactions across populations. This methodology allows for thorough reporting of adverse events.

Types of Vaccines and Their Effectiveness

Hepatitis is a condition that affects the liver and is typically a result of a viral infection; however, other causes can be seen. There are five types of viral hepatitis, each caused by a separate virus; however, all result in similar symptoms.

Since hepatitis is caused by a virus, its treatment and prevention requires an inactivated vaccine that uses the inactive version of the hepatitis virus. This “teaches” the immune system to create elements that can destroy the live virus. This same type of vaccine is used for illnesses like the flu and rabies.

As an infectious disease of the lungs, pneumonia causes dangerous symptoms of shortness of breath and painful coughing. It can be caused by bacteria, viruses, and fungal infections. The pneumonia vaccine has been very effective in prevention in high-risk individuals.

Due to the bacterial nature of the disease, it requires a recombinant-subunit vaccine, which is a vaccine that uses specific pieces of the disease-causing bacteria to boost immunity. The same type of vaccine is used for illnesses like whooping cough, shingles, and meningococcal disease.

As an infection caused by bacteria that invades the body and produces toxins, Tetanus requires a toxoid vaccine to fight its effects.

The vaccine is designed to fight the toxins produced by the tetanus bacteria, Clostridium tetani. Tetanus boosters are recommended every ten years to optimize the vaccine’s effectiveness.

COVID-19, which is scientifically named Severe Acute Respiratory Syndrome Coronavirus 2 (SARS-CoV-2), is a respiratory infection that was first detected in Wuhan, China, in 2019.

This viral infection quickly spread throughout China and the rest of the world, resulting in the current global pandemic.

Since the introduction of the vaccine, particularly the mRNA vaccines, and partly due to the strict healthcare mandates, there have been fewer cases of severe illness, and this has been in accordance with a reduction in overall fatalities.

Though herd immunity is significant in the overall picture, the literature suggests that vaccines have had a large impact on the control of the illness. Therefore, it is difficult to argue that the current condition concerning COVID-19 would be exactly the same without the vaccine.

As suggested by the CDC, vaccines are a very safe and effective method of protection against certain diseases, illnesses, and infections.

Though vaccines do have potential risks, the governing entities ensure to the best of their capability that the vaccines are only approved to be administered once they’ve undergone a comprehensive development and testing phase.

More relevant than ever, vaccines are imperative to public health and should be considered a primary preventative method for maintaining good health for individuals and those around them.