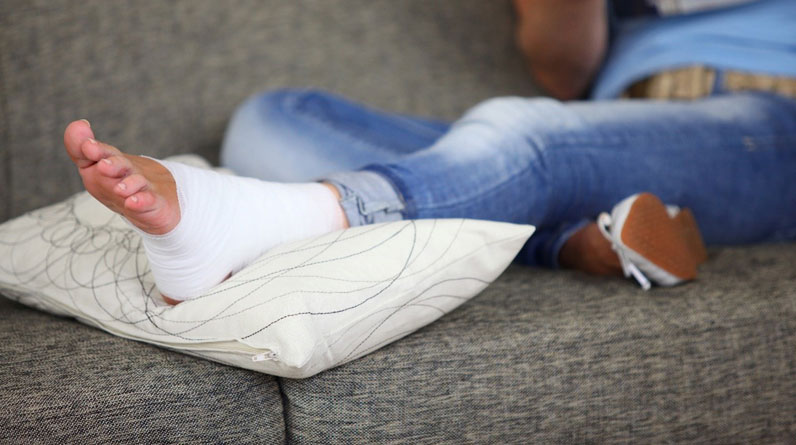 Injuries of the lower extremity can occur for several reasons due to many risk factors. Because of the specific location on the body, the lower extremity is the most commonly injured region when it comes to competitive sports and athletics. This is likely related to the fact that our lower limbs carry the load of our bodies and are subject to many repetitive and jerky movements necessary for certain activities.

Since this region of the body comprises a large majority of one’s body mass, including two separate limbs, ligaments, muscles, and bones, it is a rather extensive area to discuss.

In what follows, we’ll be covering several types of lower extremity injuries, the potential causes and risk factors of these injuries, as well as some common treatments from a medical perspective.

What is the Lower Extremity?

Because of the tremendous responsibility that the lower extremity musculoskeletal system has, from acting as a lever during agile movement to simply carrying the load of the body, it can often be vulnerable to injury.

That’s why it’s important to take a proactive approach to exercise and rehabilitation, take care of your body via stretching and the modalities, and follow a proper management protocol if an injury does occur.

While the upper extremity experiences its fair share of wear, tear, and sometimes injury, an upper extremity injury doesn’t result in complete debilitation because the ability to walk is maintained.

In contrast, a lower extremity injury is much more serious and debilitating, with the worst injuries potentially resulting in amputation, a permanent solution that can change one’s life completely.

However, the majority of lower extremity injuries are preventable, manageable, and treatable.

The following are several of the more common lower extremity injuries:

As noted previously, the severity of the injury will largely determine not only the recovery time but the treatment needed. Note that certain injuries can mean different things in different regions of the lower extremity. Some of the injuries can be much more severe than others.

In other words, a fracture is not merely a fracture. There are severity levels. For example, two individuals may be diagnosed with a hip fracture, but one may be only a minor fracture while the other may be a more traumatic, all-encompassing fracture.

In addition, there are certain risk factors involved with any injury type. If a young, healthy individual falls, they will likely not fracture a hip. In contrast, when an elderly individual falls, they have a very high risk of hip fracture. Furthermore, the elderly person who fractures their hip may fracture it in several different ways, each type requiring a specific plan for treatment.

The following are some specific examples of common lower extremity injuries:

The common theme of any injury when it comes to treatment and management is the examination and assessment of severity level. An acute traumatic injury will require immediate medical attention, often involving surgical therapy.

In contrast, mild injuries like sprains, shin splints, low-grade ligament, tendon, or muscle tears may only require nonsurgical treatment, such as physical therapy. Otherwise, at-home care and over-the-counter medication will likely suffice in combination with rest.

The following are examples of the most common treatments and management protocols for a high grade lower extremity injury:

Here are some of the most common treatment and management protocols for mild lower extremity injuries:

When healing from any level of injury, it’s important to keep in mind that while it may be tempting to push the boundaries and take on a faster rehabilitation process, it’s imperative to follow your doctor’s instructions. While it’s difficult to have patience during recovery, returning too early to activity after a lower-extremity injury can often lead to a longer recovery process overall.

Lower extremity injuries are common in those of an athletically competitive nature and those of elderly age. It’s important and helpful to understand root causes, preventative measures, and treatment & management protocols for these types of injuries.

Lower extremity injuries are some of the most vulnerable, especially at the major joints of the hip, knee, and ankle. Ensure that you’re practicing caution and using preventative and proactive exercise where you can. 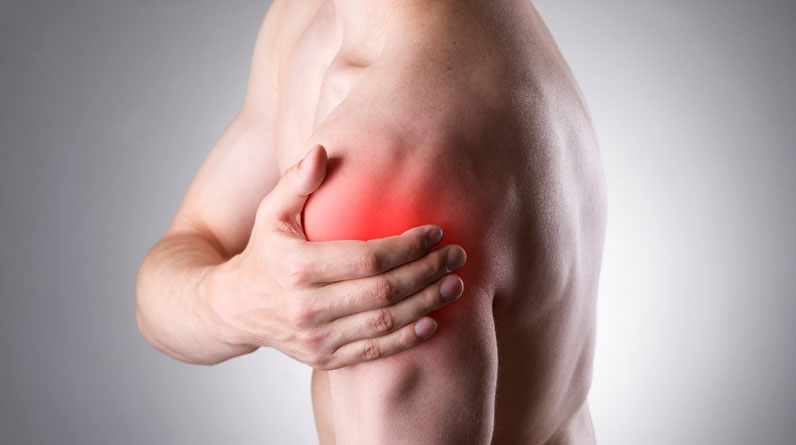 The Most Common Shoulder Injuries 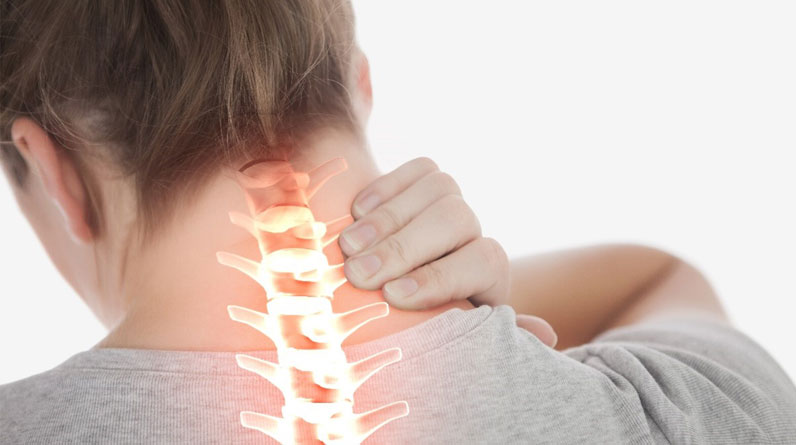 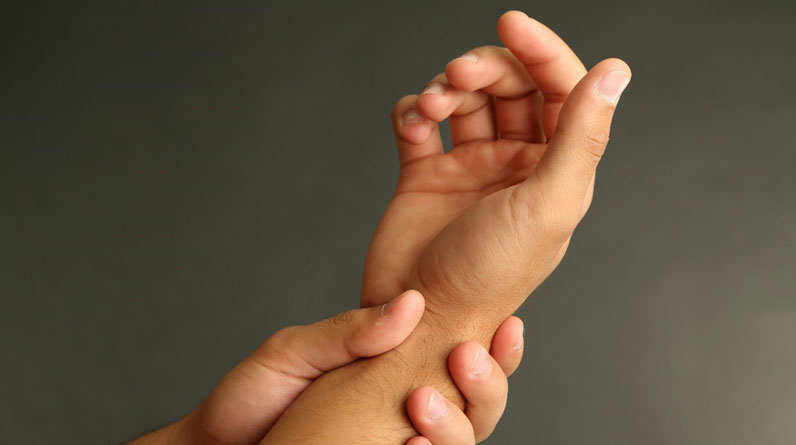 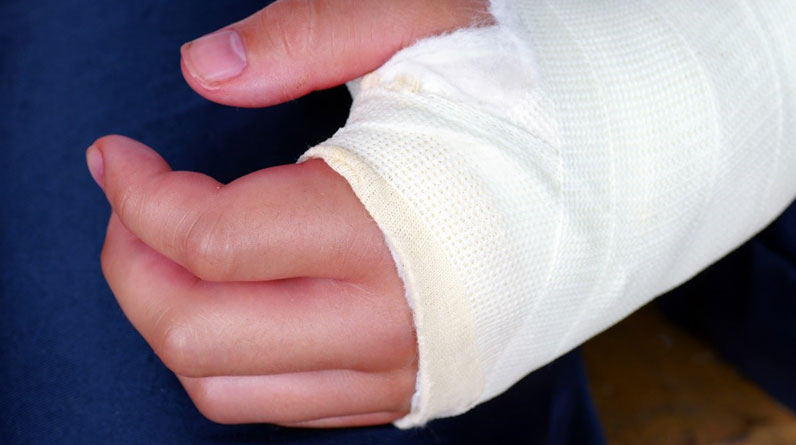 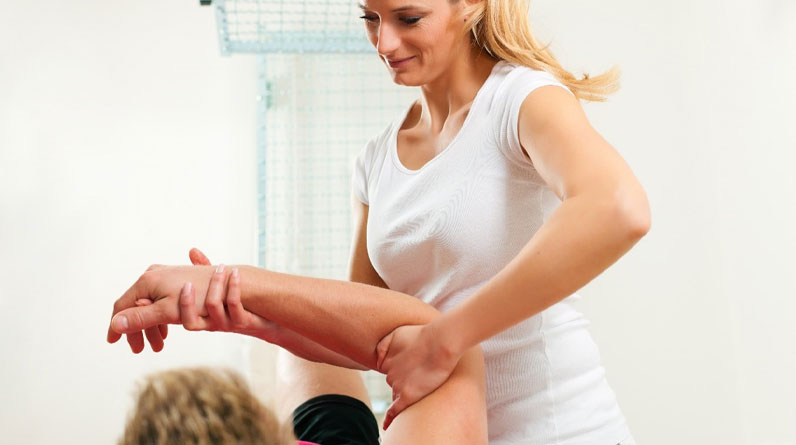 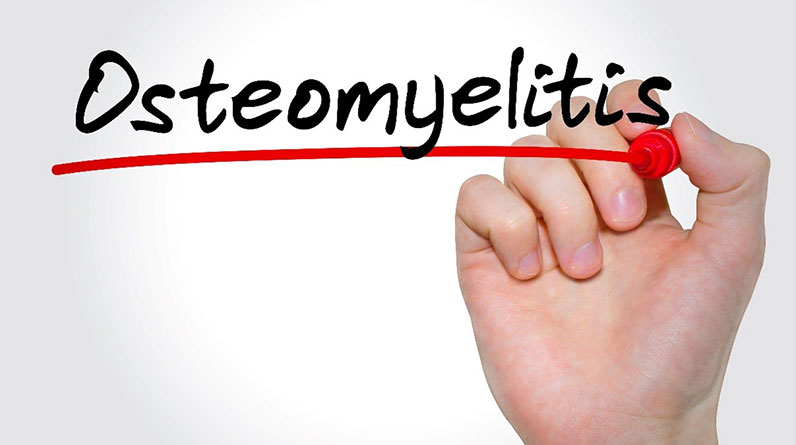