Home Mens Health The Impact of Uncontrolled Diabetes in Men 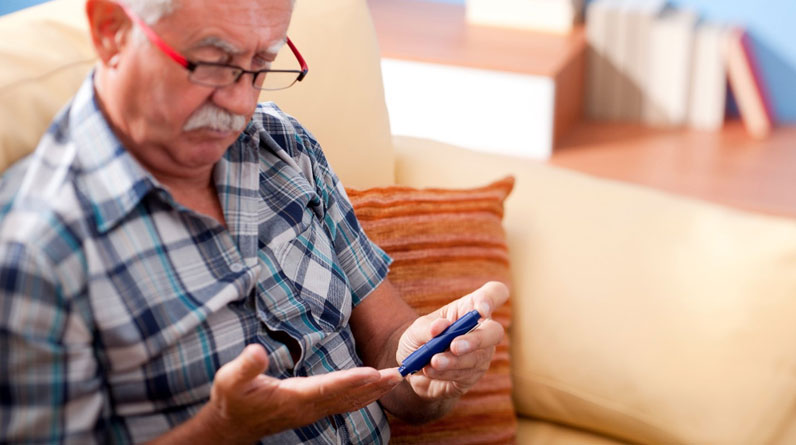 Diabetes is a complicated health condition affecting nearly 35 million individuals, and 88 million more are diagnosed with prediabetes in the United States alone. Unfortunately, it also happens to be the seventh leading cause of death in America, according to the American Diabetes Association.

The impact of uncontrolled diabetes on the health of the human body can be detrimental. So it’s problematic that some individuals with diabetes are unwilling to properly manage their diabetes and inadvertently contribute to their own complications.

What is Uncontrolled Diabetes?

Before defining uncontrolled diabetes, it’s important first to understand what diabetes is. Diabetes, as defined by the CDC, “is a chronic health condition that affects how your body turns food into energy”. Those who live with diabetes either don’t produce sufficient amounts of insulin, or the insulin they make doesn’t function as it should.

Diabetes, especially when managed improperly, can result in severe complications to one’s health, such as vascular problems, infection, and heart disease.

Diabetes is described by two primary types: Type 1 and Type 2. Type 1 diabetes is a rare autoimmune disorder typically diagnosed in children and young teens, in which the pancreas does not produce enough insulin. Type 2 diabetes is the most common type of diabetes, affecting nearly 95% of individuals with diabetes. In this case, the insulin that is produced is ineffective at managing blood glucose levels. Type 2 diabetes is more treatable and preventable than type 1, while type 1 can be fatal if insulin isn’t administered correctly and timely.

Uncontrolled diabetes refers to the event in which one’s blood sugar reaches too high of a level, even when your insulin administration protocol is being executed correctly and as prescribed. Uncontrolled diabetes can also be referred to as the state in which diabetes is poorly or improperly managed, which leads to chronically high blood glucose levels.

Common Signs and Symptoms of Diabetes

The following are many of the common signs and symptoms of diabetes (both Type 1 and Type 2):

These signs and symptoms can be an indicator of high blood sugar, and if you have any of these issues, it’s best to seek medical attention. If you have a male in your family that you note any of these concerns, be sure to encourage them to see a healthcare provider since many males are less likely to seek care on their own. It’s important to remember that type 1 diabetes is more commonly diagnosed at a younger age, whereas type 2 diabetes is more likely to be diagnosed in older individuals.

While the diagnosis of diabetes can indicate a lifelong condition, in some cases, individuals can go into remission after making lifestyle changes such as weight loss, exercise, and diet control.

Uncontrolled diabetes can cause several complications to one’s health. Because men are less likely to seek help even if they identify specific signs and symptoms, these complications are more likely to be seen in men.

The following are common complications caused by uncontrolled diabetes:

Diabetes can cause complications in the kidneys, leading to kidney damage and subsequent kidney failure. Kidney disease is the most common complication caused by diabetes.

Another common complication caused by diabetes is heart disease. According to the American Diabetes Association, individuals with diabetes are at least twice as likely to contract heart disease and experience heart attacks and strokes than people living without diabetes.

Issues with poor blood flow in areas of the body are very common in people who have poor control of their blood glucose. As a result, the development of vascular blockages and subsequent extremity wounds of the feet are often seen. In addition, gangrene of the tissues can be an unfortunate complication.

Diabetes is a leading cause of obesity, especially in poorly controlled diabetes. Obesity will cause insulin resistance, leading to increased fat storage, which leads to worsening obesity. Obesity increases the risk of high blood pressure, heart disease, and stroke.

Chronic high levels of blood glucose can cause damage to peripheral nerves called peripheral neuropathy. Symptoms will include numbness and burning sensation. Nearly half of the population living with prediabetes or diabetes suffers from some type of nerve damage in their lifetime.

Diabetes is a serious health condition, seen in both men and women, but most prevalent in men. By prioritizing a healthy lifestyle, not only can you possibly prevent diabetes, but you may also be able to reverse the condition.

It’s essential to control your health biomarkers, such as blood pressure, blood sugar, and cholesterol, to the best of your ability. In addition, quit bad habits such as smoking and excessive drinking, shift your diet to healthier foods, drink sufficient amounts of water, and frequently exercise to have the best outcome with diabetes. 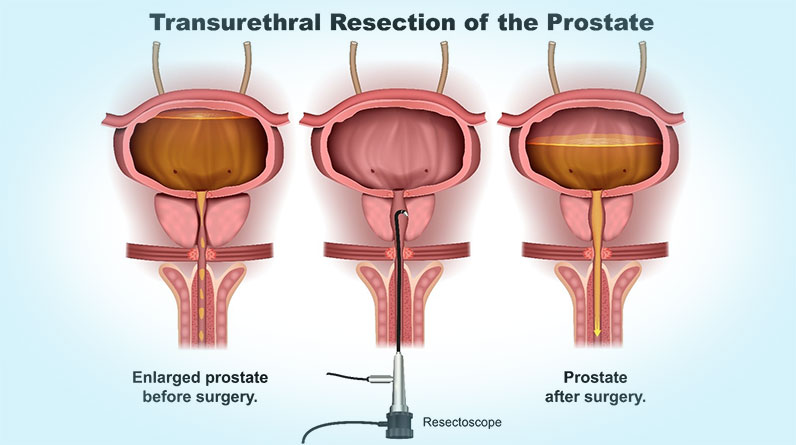 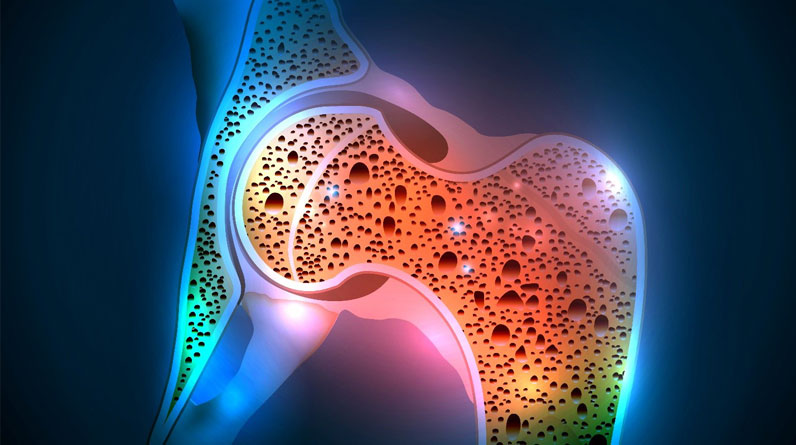 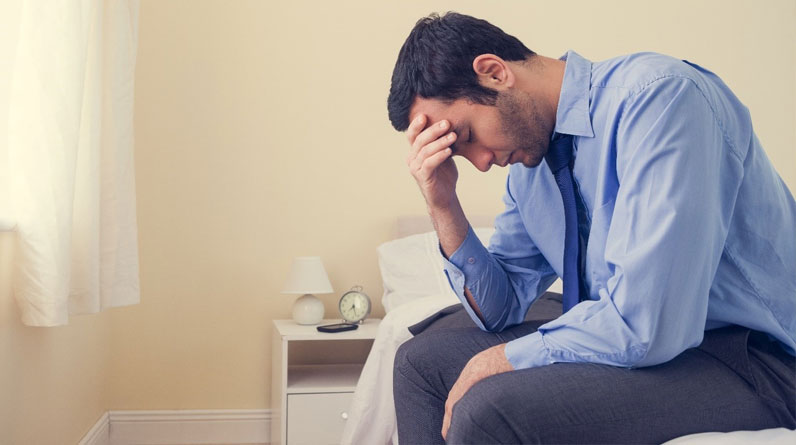 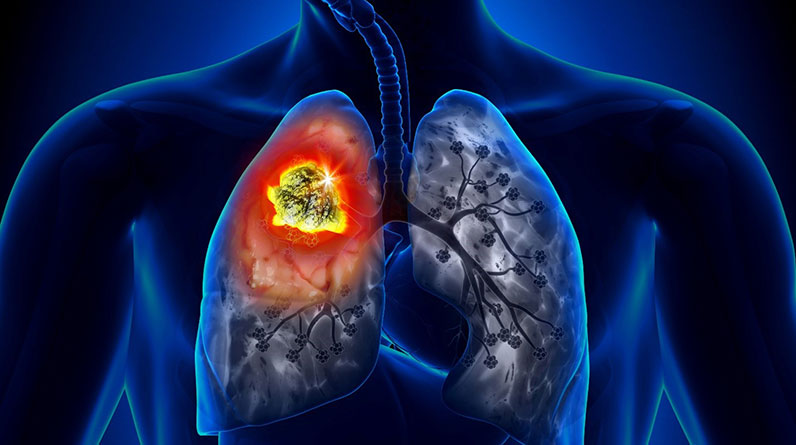 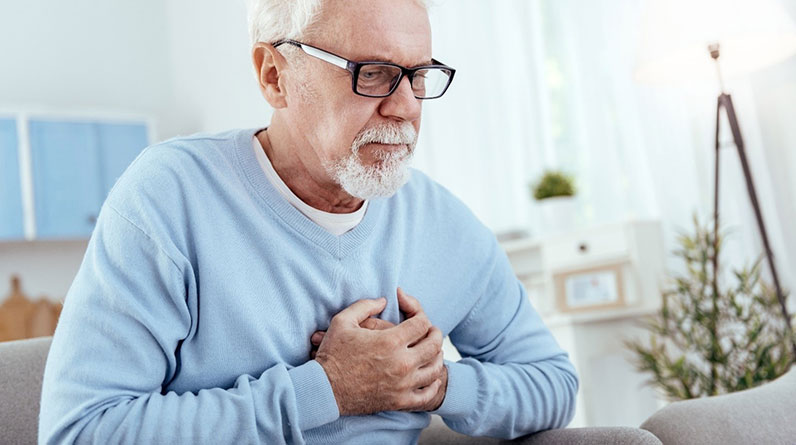 The Prevalence of Heart Disease in Men 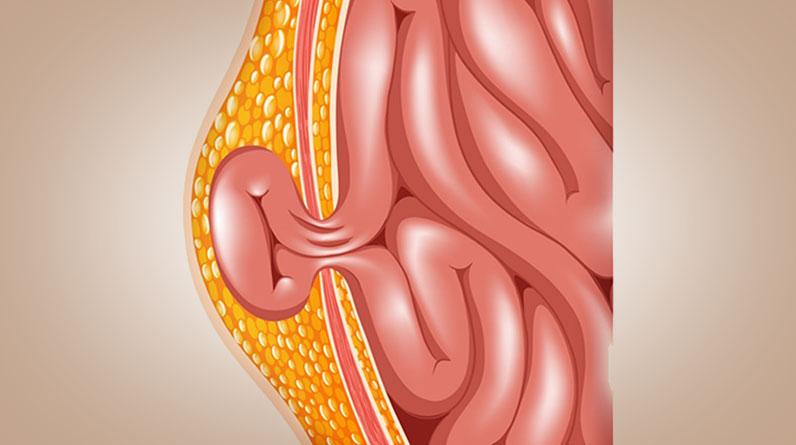 Common Causes and Treatments for Hernias in Males