Pediatric lung illness is quite common and has many different types which can be related to inflammation, infection, genetics, and other causes. Some conditions can be more common than others.

To illustrate this, let’s compare both ends of the spectrum. First, asthma is the most prevalent chronic condition among children, present in over six million individuals under the age of 18. Contrastingly, childhood interstitial lung disease (chILD) is quite rare, only reporting one to five hospitalizations annually.

In what follows, we’ll be discussing a few of the more often seen types of pediatric lung illnesses. Specifically, we’ll define each type, its prevalence, its etiology, and what treatment options are available.

A discussion of some of the different types of pediatric lung illnesses follows.

Some of these types include:

Asthma is a condition in which the airway tubes going down into the lungs become constricted and inflamed. Often there is also increased production of secretions from the glands lining these airway tubes called bronchi and bronchioles. These secretions add to the overall symptoms of the condition.

If asthma is not managed appropriately and properly treated, it can become a potentially life-threatening condition.

Asthma is mostly deemed an idiopathic illness since most cases don’t have a clear cause. There are, however, common factors that are known to trigger symptoms of those living with asthma.

Those factors include but are not limited to cigarette smoke, viral infection, allergens and pollutants, air quality and environmental weather changes, as well as exercise-induced circumstances.

The treatment for asthma is based on pulmonary function testing and includes bronchodilator therapy such as albuterol, which can be delivered by an inhaler or nebulized treatment. Based on certain criteria, inhaled low dose glucocorticoid therapy is often utilized.

Cystic fibrosis develops in about 1000 individuals each year. As an inherited lung condition that usually begins to show symptoms during childhood, pediatric cystic fibrosis can be very difficult to manage due to the slow nature in which it develops. Cystic Fibrosis typically results in damage to the lungs and other bodily organs and biological systems, due to an impairment of mucus production secondary to a genetic defect.

The most common and prevalent symptoms reported include shortness of breath, wheezing, salty skin, and other flu-like symptoms. To date, there is no cure for CF, however, there are several treatment and management protocols that are very effective in managing and sometimes preventing symptoms. These treatments include standard bronchodilator medication and other inhaled medication that helps to decrease the thickness of the mucus secretions.

Another commonly inherited disorder caused by genetic mutation is Alpha 1 Antitrypsin Deficiency, occurring in about every 1 in 2000 births and impacts both the liver and the lungs.

As a result of this deficiency, the liver and lungs are affected which can lead to severe symptoms. These symptoms include respiratory complications, shortness of breath, wheezing and coughing, and unusual fatigue, sharing many similarities to COPD.

Alpha 1 Antitrypsin Deficiency has no cure, however, there are treatment options available to manage the symptoms. For individuals older than age 18 who aren’t smokers, treatment protocols exist for the boosting of levels of the deficient enzyme. This treatment is intended to prevent further lung disease from developing in the future.

Other types of pediatric lung illnesses include bronchitis, whooping cough, and pneumonia.

The outlook of any such pediatric lung illness is based on several factors including age, type of disorder, and severity of any corresponding symptoms.

In the case of asthma, preventative measures, such as the avoidance of certain triggers of the condition is one of the most effective management techniques. Parents will need to make every effort to control the environments of their children to prevent the exacerbation of the condition. One obvious environmental condition is that the parent be a nonsmoker. Cigarette smoke will need to be avoided at all costs for any child with pediatric lung illness.

In some cases of pediatric lung illnesses, obtaining a consultation with a pediatric pulmonary specialist may be necessary. 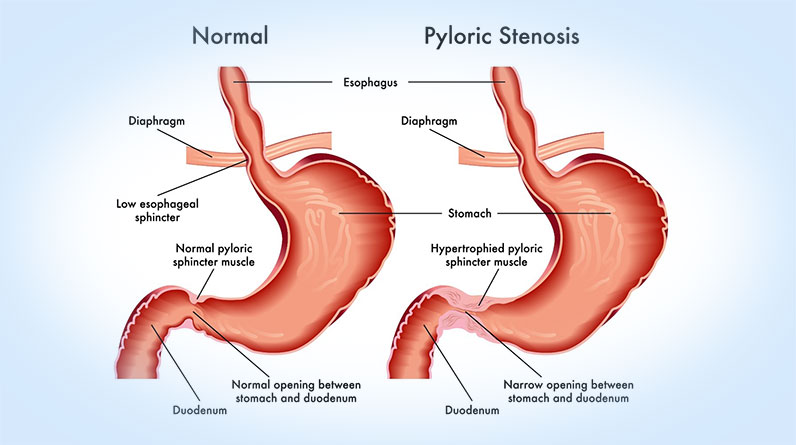