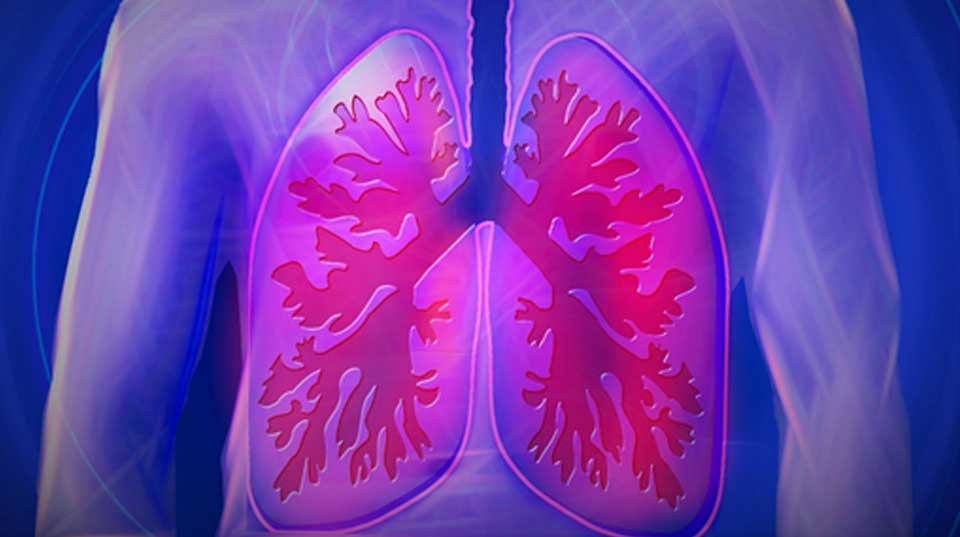 Your lungs are an integral part of your body’s regular functions. They’re involved in your respiratory system, which allows you to breathe.

Breathing supplies your body with the oxygen it needs to function, so it’s especially important to make sure your lungs are working properly, and to seek medical treatment if they aren’t. Lung disease can prevent your lungs from doing their job efficiently, which means organs like your heart and brain aren’t getting enough oxygen.

Learn about the anatomy and function of your lungs to get a better understanding of the role this pair of organs plays in your overall health. This knowledge will also help you manage your risk of lung disease and take good care of your lungs in the event that you develop it.

Anatomy of the Lungs

Your lungs are a pair of organs located in your chest cavity. Your left lung is a little smaller than the right, and it has an indent called the cardiac impression that makes room for your heart. The close proximity of your heart and lungs allows for the oxygenation of blood, which then passes back into the heart.

Each lung is encased in a pleural sac, and the different sections of your lungs are divided into lobes. The most important structures to know to better understand respiration are the bronchi and the alveoli.

The bronchi carry air from the trachea into the lungs. They branch off into smaller tubes known as bronchioles.

Bronchi are mainly a method for the transportation of air to and from your lungs, but they also serve an important immune function. Most lung conditions that interfere with regular breathing, such as asthma and lung cancer, interfere with the regular function of the bronchi.

Your alveoli are small air sacs inside your lungs. These are the structures responsible for intaking oxygen and expelling carbon dioxide, allowing for gas exchange.

Humans have an average of 400 million alveoli in their lungs, though this can vary depending on the size of your lungs.

Functions of the Lungs

Your lungs are literally involved in every breath you take. This is because they are the most important organ in the process of breathing, though they work with the help of other structures like your diaphragm and surrounding muscles.

In addition to helping you breathe, your lungs also perform a number of related functions, many of which assist in air filtration and keeping you in healthy shape.

Respiration, more commonly referred to as simply breathing, is an exchange of gas between you and your environment. You intake oxygen, which your cells need to function, and you expel carbon dioxide, which is a waste product.

As you breathe in, the diaphragm, a muscle below your lungs, moves downward to expand the chest cavity. When air enters through your nose and mouth, it travels down your trachea into your bronchi and smaller, branching tubes called bronchioles. From here, it enters the alveoli in your lungs, which are responsible for the exchange of oxygen and carbon dioxide as well as supplying your blood with oxygen.

When you exhale, the diaphragm moves back upward and the carbon dioxide is expelled from your body.

You are constantly respirating, which is why it’s so important to pay attention to your lung health. If you have any issues with your lungs, such as trouble breathing, see a medical professional right away.

Regulating and Protecting Your Body

Respiration may be the most obvious function of your lungs, but it’s far from the only one. Your lungs also serve many other regulatory and protective functions.

Your lungs assist in balancing your body’s pH levels by reducing acidity caused by carbon dioxide buildup. If there is too much carbon dioxide, your lungs will react to this by expelling more.

Your lungs can also protect against respiratory infections. Lung membranes secrete immunoglobulin A, an antibody, which protects against airborne viruses and bacteria. Similarly, mucus in your lungs can trap and remove bacteria and dust particles.

Lung disease often makes it harder for respiration to occur. Conditions like asthma and chronic obstructive pulmonary disease (COPD) can obstruct airflow to and from the lungs, resulting in shortness of breath.

Other lung conditions may target the tissue in your lungs, such as pulmonary fibrosis. Pulmonary hypertension, another lung condition, can impede blood circulation in the lungs, which can cause adverse effects on your heart.

Many forms of lung disease come from genetic issues and can affect you for your entire life. Others develop gradually over the course of your life due to poor health habits or age.

For example, lung cancer is typically a result of frequent smoking, while other lung conditions may come from infections that scar the lungs. Taking care of yourself is a key part of avoiding long-term lung damage.

Your lungs play an important role in providing oxygen to the organs and cells in your body. This is why it’s so important to prioritize your physical fitness and monitor your lungs for any changes that might affect their regular functions. 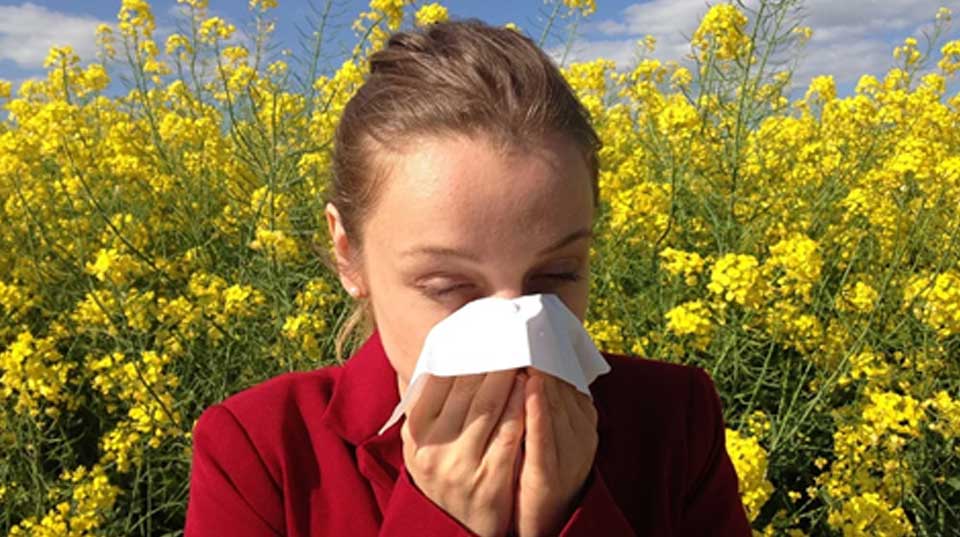 The Connection Between Chronic Lung Disease and Asthma 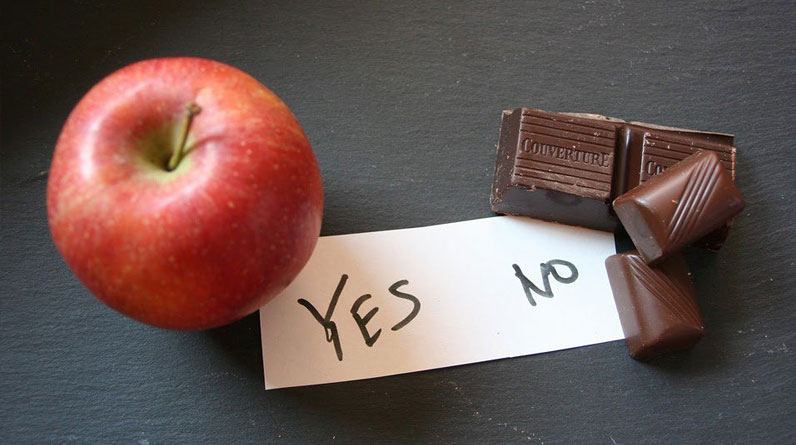 10 Foods to Avoid if You Have Chronic Kidney Disease 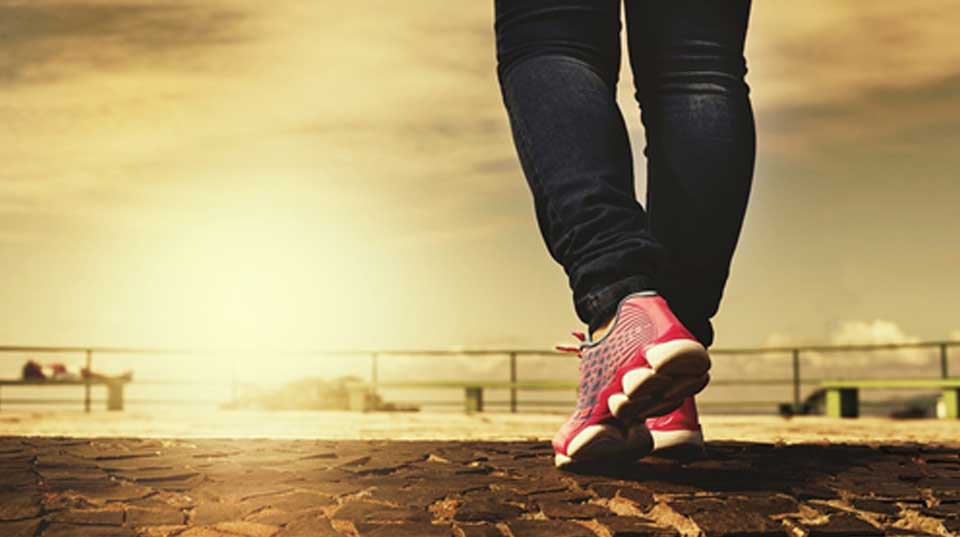 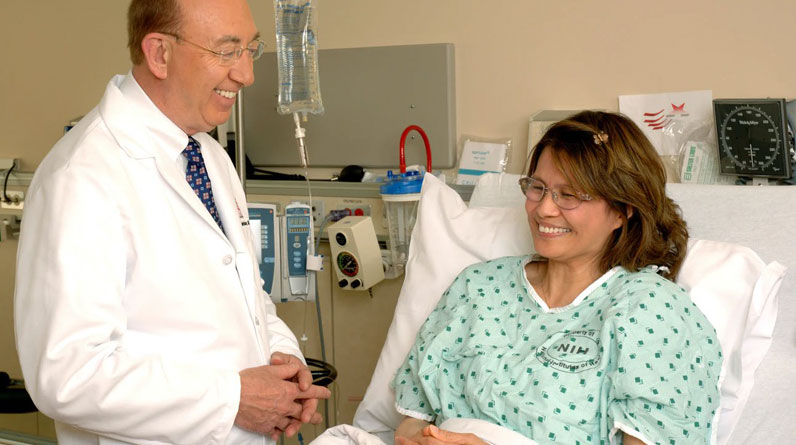 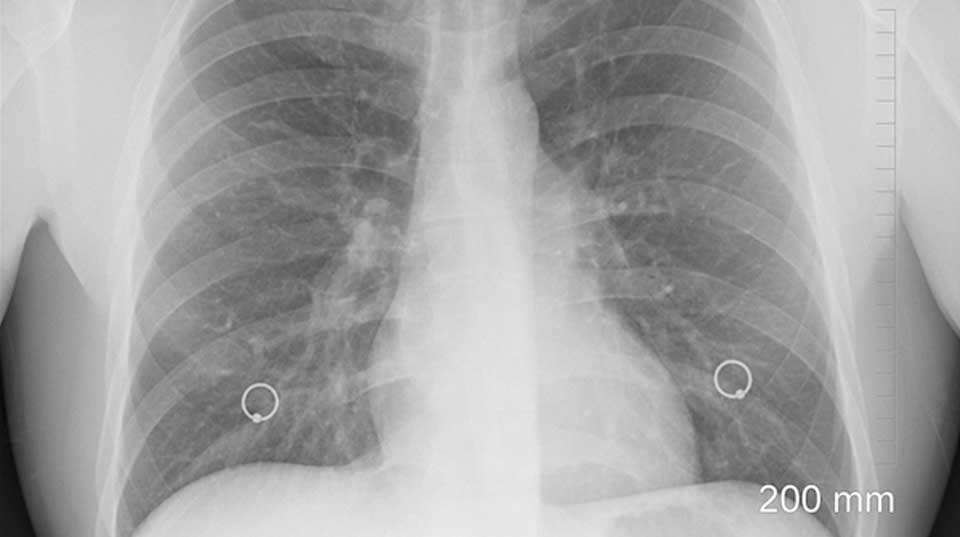 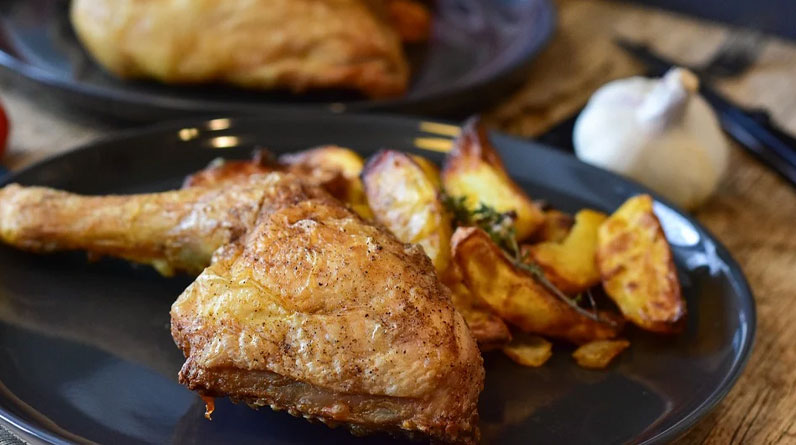