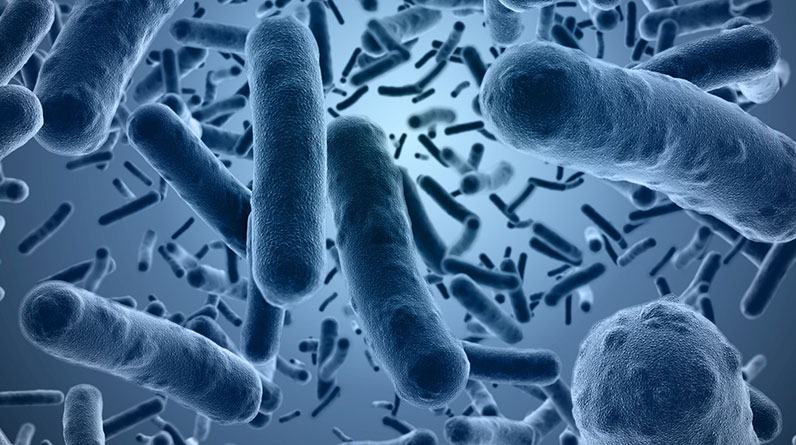 Although the prevalence among the generally healthy population is not clear, Small Intestinal Bacterial Overgrowth (SIBO) is predominant in those with pre-existing gastrointestinal conditions such as irritable bowel syndrome (IBS) and Crohn’s disease. To illustrate its prevalence, it’s suspected that nearly 36 million individuals in the U.S annually are impacted by the condition, which is about 84% of those living with IBS or Crohn’s.

SIBO is a serious concern, posing the risk of causing further health complications if left untreated. Because of its prevalence in certain vulnerable populations, SIBO can be a difficult problem to prevent. However, over recent years, new information from ongoing research has been helpful in identifying some preventative measures.

In what follows, we’ll discuss this condition, detailing its most common characteristics inclusive of its etiology and symptomatology, and then we’ll discuss insight into potential solutions for prevention.

SIBO, small intestinal bacterial overgrowth, is a condition whereby the gut experiences an imbalance in its bacterial population, particularly in the small intestine. SIBO is also sometimes referred to as blind loop syndrome.

Its root cause is typically related to a consequence of surgery or other disease processes. These conditions impair the normal passage of material through the digestive tract, ultimately resulting in bacterial overgrowth, particularly bacteria that isn’t commonplace in the small intestine. It is understood that certain bacteria such as E. Coli and Klebsiella become overgrown and more prominent when the small intestine becomes stagnant and has less motility.

Other potential causes include low stomach acid levels, decreased production of digestive enzymes, structural irregularities of the small intestine, and overuse of some medications such as narcotics.

Untreated, SIBO can result in a variety of unpleasant signs and symptoms such as bloating, cramping, nausea, abdominal pain, diarrhea, and malnutrition. In addition, in some cases, individuals have had the development of kidney stones.

In the most severe cases, SIBO can result in the exacerbation of underlying health conditions such as celiac disease and irritable bowel disease.

While SIBO can develop in anyone, it’s most commonly reported in individuals with pre-existing gastrointestinal conditions such as irritable bowel syndrome and Crohn’s disease. Other patients who have had previous abdominal surgery and have developed adhesions, which are adhesive bands that can develop between membrane surfaces, are at risk of having SIBO. It can also be seen in individuals who have unrelated health issues like obesity and diabetes.

Potential Solutions for Treatment and Prevention

Because the most common cause of small intestinal bacterial overgrowth is previous surgery of the abdomen, it’s difficult for an individual who has this history to be able to change their risk by themselves. Additional surgical intervention with adhesiolysis, which is repairing or removing adhesions, would be a possible treatment.

In many cases of SIBO, medical treatment with antibiotics is appropriate. Rifaximin is FDA approved for the treatment of irritable bowel syndrome and has been very useful for patients that have SIBO. One advantage of rifaximin is that it has decreased activity in the colon. This quality is protective to the individual by lowering the risk of overgrowth of the bacteria Clostridium difficile in the colon.

Preventing SIBO from occurring requires an introspective look into the underlying causes of SIBO. For example, avoiding weight gain and the possible development of diabetes is imperative. In addition, if digestive issues are identified due to pancreatic insufficiency, pancreatic enzyme supplementation can help prevent SIBO development.

Since SIBO is often a consequence of another existing health condition, the existing condition should be managed or prevented to avoid SIBO. In addition, it’s best to avoid foods that can increase the risk of developing SIBO, such as sugar, dairy, some fruits and vegetables, and grains. Further, lifestyle interventions to improve diet, exercise, and stress reduction are also helpful in the prevention of SIBO. It may also be beneficial to supplement with vitamins and minerals that are most commonly deficient in many individuals.

In some cases of SIBO, the use of antibiotics for prophylaxis is appropriate for prevention of the condition. The specific regimen of antibiotics will often need to be adjusted in order to prevent antibiotic resistance.

Finally, other possible suggested treatments include probiotics and the use of statins, but current studies have not conclusively shown their benefit.

Though some medical conditions that place a patient at risk of developing SIBO are uncontrollable, some cases of SIBO do allow for the individual to be proactive in prevention.

Once the underlying cause of SIBO is identified, potential options for management and prevention can be considered. If SIBO does develop, proper treatment with antibiotics can often be the solution.

The good news is that much more has been learned about this difficult illness that affects a large number of people, and there is hope for treatment and prevention of the many debilitating issues that SIBO can cause.