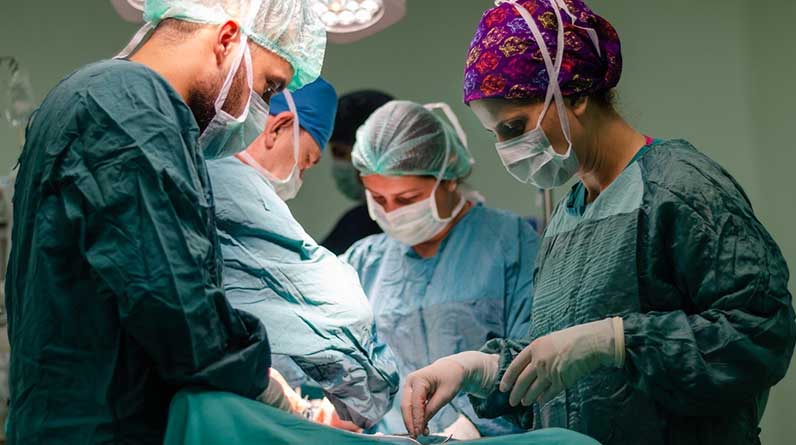 The term perimenopause simply refers to the time period leading up to menopause. During this time period, typically between the ages of 40-55, the female body experiences several changes that are related to hormonal level alterations. During the perimenopausal time frame, the ovaries will decrease in size and gradually stop producing estrogen, testosterone, and progesterone.

These changes can lead to certain symptoms, such as hot flashes, night sweats, vaginal dryness, fluctuations of libido, and difficulty sleeping. In addition, abnormal uterine bleeding can occur during the perimenopausal time period.

During normal reproductive years, the menstrual cycle of females occurs about every 21 to 38 days. During the menstrual cycle, the hormone levels of estrogen and progesterone change in a relatively regular pattern. At the end of the cycle, menstruation usually occurs. However, females can experience bleeding outside of the normal menstrual cycle, and they can also have episodes in which they have no bleeding.

Although bleeding is a natural part of the normal premenopausal menstrual cycle, the frequency and amount of bleeding can vary significantly during perimenopause. Evaluation by a gynecologist may be appropriate when cases of increased or prolonged bleeding occur. It’s also important to be aware that these symptoms usually occur over about 3 to 4 years on average, yet they can last for longer or shorter time frames.

Abnormal Uterine Bleeding is defined as bleeding that occurs outside of the normal menstruation period. Abnormal bleeding can occur both during pre and post-menopause, yet uterine bleeding during perimenopause can be a little more complicated to evaluate. If your menstrual periods become sporadic or involve heavy bleeding, seek advice and guidance from your gynecologist for proper evaluation. There are several different causes for these symptoms, and evaluation by a gynecologist will be best for identifying the correct diagnosis.

The following are the most common causes of abnormal uterine bleeding:

The main cause of abnormal uterine bleeding is hormonal imbalance of female hormones.

Abnormal uterine bleeding occurs in about 9-14% of women during perimenopause. The best way to evaluate abnormal uterine bleeding is first to obtain a detailed history of the symptoms. This includes details of the timing of episodes and the amount of bleeding during the episodes. This information needs to be as accurate as possible in order for your health care provider to diagnose the condition properly.

Secondly, certain testing should be performed, including blood work, ultrasound, PAP test, cervical examination, hysteroscopy, and endometrial biopsy. Hysteroscopy is a gynecological procedure where a scope is inserted into the uterus to examine the uterine cavity and its contents. Sometimes hysteroscopy can be done in an office setting, but it may require an operative room setting in other cases. This testing will provide important information to help make a correct diagnosis.

Depending on the cause of abnormal bleeding and the severity of the bleeding, treatment and management recommendations will vary. In most cases, the treatment will be through the use of medication or surgical procedures.

The following is a summary of common treatments for abnormal uterine bleeding in perimenopausal women:

The ultimate goal of treatment for abnormal uterine bleeding is to control or remove the source of the bleeding. Surgical treatment may be of two types. Endometrial ablation can be performed, which is a process that uses hysteroscopy to ablate the endometrium or the tissue lining of the uterus. This process can be very effective for many female patients; however, in some cases, a hysterectomy or surgical removal of the uterus will be necessary to stop abnormal uterine bleeding. Patients may not be a candidate for endometrial ablation, depending on certain conditions. It’s best to discuss the best course of action with your gynecologist.

Providing your health care provider with an accurate and thorough history of abnormal uterine bleeding will lead to the best outcomes. Combining this with the expertise of the medical provider will be instrumental in determining the correct diagnosis.

It’s important to seek help in a timely manner, as well. Treatment can be very successful for this condition and should be pursued when symptoms start. In addition, it can be difficult to determine if bleeding is abnormal since the menstrual cycle occurs regularly throughout the female reproductive life. Thus, it’s better to seek care early to prevent any complications. 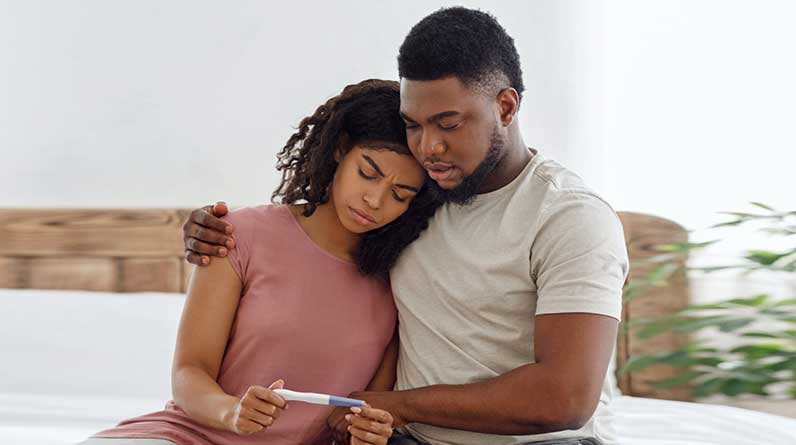 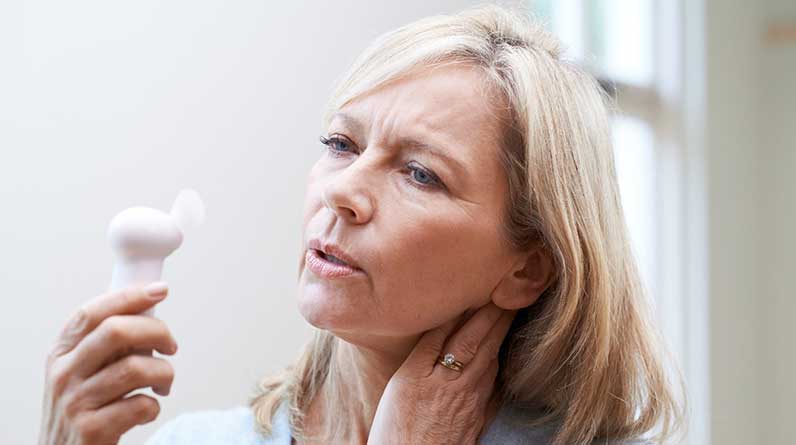 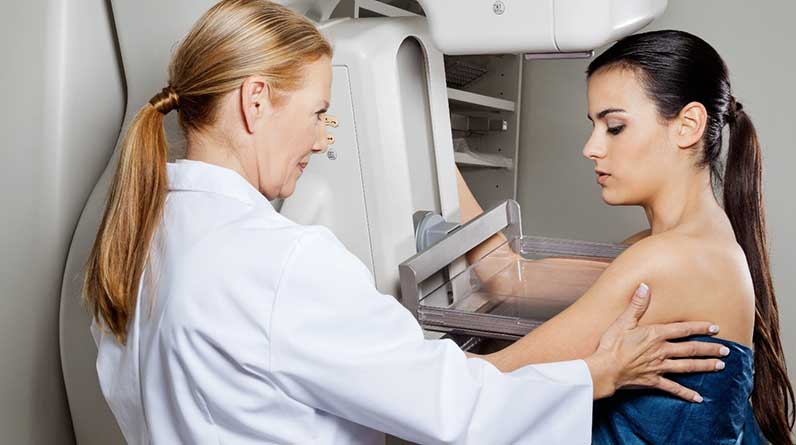 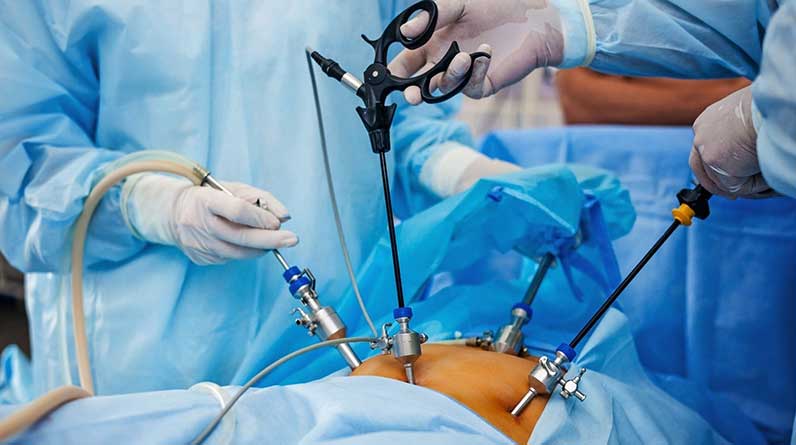 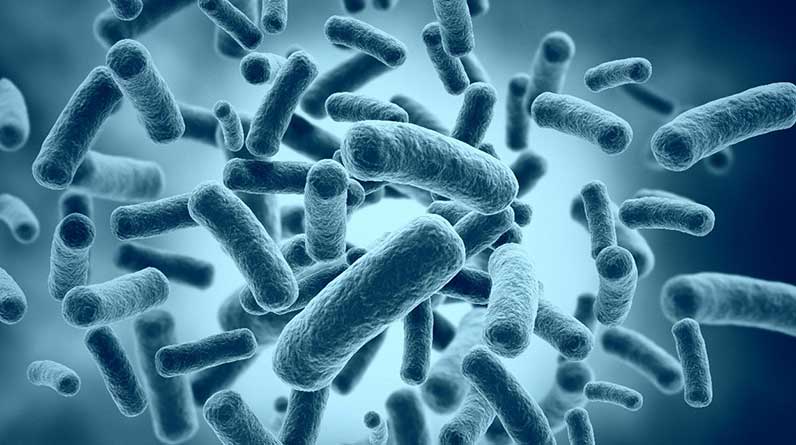